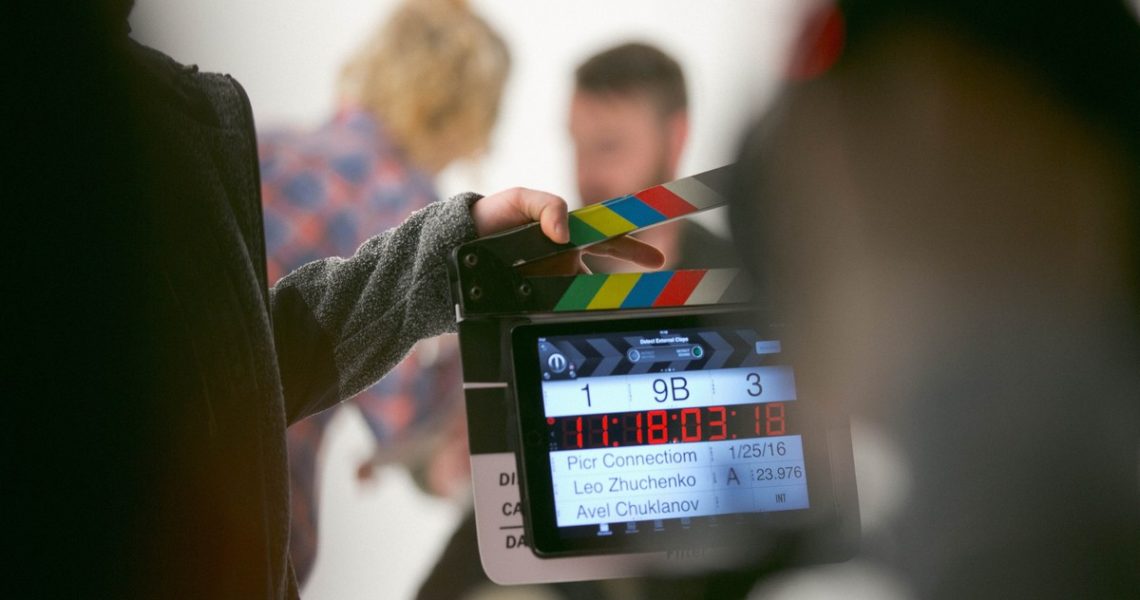 A director who loves actors?

Without thinking about it a whole lot; I’d say, it’s a director who is one or a combination of this list…

Actors’ directors are not only confident, and comfortable, with the artistic process and discovery, as they work ; they depend on that process to be  ”the predominant compass”. (And they can deal with the accompanying ambiguity and ambivalence)

That means that there are “parts unknown”, in the planning stage, and throughout the shooting schedule. So they do give up control, in certain areas…Not all aspects, of course. But, they value the things that they leave out of their control, far more.

They allow their movie to be like theatre in the experience;  in the elements that only will occur when the scenes are shot… this kind of director allows those elements to evolve, to create themselves. With trust, they relish these areas.

Because they know that, there, in that unknown, is when the most compelling parts of the film are created…and that when they give up control; they allow art to occur, instead.

When I hear the term “actors’ director”… I think of Elia Kazan, the prototype.

Elia Kazan was, as an actor, a member of the famous Group Theatre.  Later, he was one of the founding members of the Actors’ Studio…

Kazan, clearly, had a deep passion for the art of acting.  Is that a necessity, in order to make a great movie?  For that answer, just watch one or two.  (I do mean watch the entire movie, to really see what I am referring to; here’s a few clips for now.)

Before coming to Hollywood for films, Kazan directed plays for the New York stage.

In the 1950′s, he directed William Inge’s “The Dark At The Top Of The Stairs”, which ran on Broadway. This is an excerpt from an interview with actress, Teresa Wright, a lead in that play.

She refers to Kazan by his nickname, “Gadg”…

“There is absolutely no one who can come anywhere near Gadg. I felt, in a way, that I’d never been directed before. He’s the first person that ever really directed me. By directed, I don’t mean he told me what to do.

Again, it’s a question of bringing out something from you, but he doesn’t just sit back and wait for something, the right thing, to come out of you — as, for instance, Willie Wyler does.

He guides or talks or analyzes the character with you so much that you begin to see insights into both yourself and the character that you just weren’t aware of. I have never known anyone who had the knowledge of people that he has.

I never knew anyone in my life who is as keenly aware, as articulate in talking about it, and he’s so spontaneous in his talking. It isn’t a set “this is what I’ve learned about people” sort of thing. He approaches each character, and each situation that that character might have to face, and sort of opens himself up to it completely — and as he opens himself up to it, he shares with you this tremendous insight and knowledge and compassion that he has for people, and excitement.

I can’t help feeling that there are an awful lot of people who tried to copy the outward signs of Gadg’s approach — they sort of go at each part, open it, examine it — but always you feel it’s kind of studied. “This is what I’m going to say about this part,” or — with Gadg you don’t feel that.

You always feel that he is absolutely experiencing his discovery with you, this knowledge. He really opens himself up, and forces you to open yourself, which is his great gift. It isn’t this coldly sitting back and analyzing.

I think the key is, it’s done with that great really caring. It makes a difference. Creatively, at the moment, experiencing something with you.

You never once feel his theatrical knowledge imposed on you. You never once feel that you’re doing something for some theatrical effect, and yet certainly he is the most effective theatrically. I heard nothing but praise of Kazan, but not what I saw. I used to sit and listen, as he told things to each character in the play. Each little thing that came up, he’d explore it so, with such enthusiasm. He is the most creative person I have ever met, ever worked with, ever heard about.

“I was standing next to him for the whole thing. It was a unique opportunity to see the business of directing from a ringside seat,” he says of working as a writer on the set. “(Directing) is like tennis, you learn by playing with people who are better than you.”

“He really likes actors. He’s not faking it,” says Fellowes, who studied acting at London’s prestigious Webber Douglas Academy of Dramatic Art, which produced Terence Stamp and Julia Ormond, among others. “He wants to hear their opinions. As an actor, it was what I always craved. You really want as an actor to be treated as one of the grown-ups. Half the time, you are treated as a demented child who has wandered onto the set.”

“I’m a big believer in listening to actors,” he says. “There’s a reason why they are successful. They have good instincts, and they made good choices.”

In fact, he says there is no greater compliment than to be called an actor’s director.”

A prime example of how an actors’ director can get the most out of his cast is Inception, a cinematic masterpiece and box office hit.