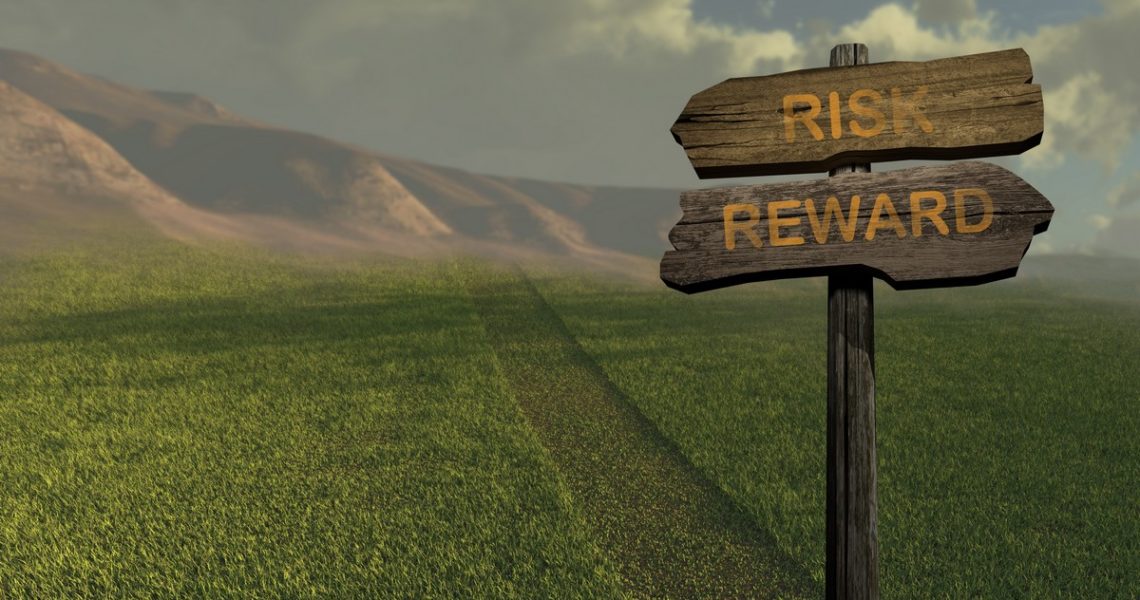 As dot-com has metamorphosed into “dot-gone,” marketers and media planners worldwide have been reducing the portion of their budgets invested in “alternative” media in favor of “safe” media arrangements.

In Northern Europe alone, the top 100 brands have moved expenditure away from online media and increased their investments in television advertising by 60 percent. The reasoning expressed by most marketers is that stronger branding is achieved via traditional media, such as television. But perhaps the whole story — the complete and honest reason why we are seeing marketers move their branding initiatives away from online channels to broadcast media — is that using online media is perceived by brand builders as being unfashionable and, generally, risky. Most marketers are no longer prepared to undertake dangerous strategies.

I’m not writing this article to express any opinion about whether it’s right to select media channels based on assumptions about how comparatively safe they are. I’m writing to promote a consideration of all the facts.

For example, did you know that online media costs have, in most countries, decreased by more than 50 percent since this time last year? Did you know that, at the same time, the click-through rate has increased in most countries? Did you realize that there’s no clear sign that people are using the Internet less now than they did last year, and that the contrary may actually be the case? In fact, recent world events have increased global Internet usage substantially faster than anticipated.

The reality is that if you want to do a good deal, you’ll do it online. I’m not saying that old media should be deleted from your media plans — far from it. But I am saying that you’re likely to get a good deal if combining on- and offline media is appropriate for your brand’s marketing plan. And here’s why:

So, if your media plan included the Internet last year, there’s absolutely no reason why it shouldn’t do so this year. That is, unless you believe that playing it safe means playing according to some popular perception rather than in response to clear reality. If you want to know more about online marketing and branding, check SMA for great advices.